Full Name
Katrin Klingenberg​
Job Title
Co-Founder and Executive Director
Company
Phius (Passive House Institute US)
Speaker Bio
Katrin Klingenberg is a visionary who, over the past 20 years, has driven adoption of the Phius Standard. Passive house methodology originated in the US and Canada in the ‘70’s, was enhanced in Germany in the’90’s. Klingenberg reinvigorated it in the United States in 2003 when she built the first passive house in Champaign-Urbana in 2003. Her home sparked considerable interest and she went on to found the non-profit organization Phius (Passive House Institute US), dedicated to making passive building a mainstream best practice. She developed and delivered building-science based training in how to design and build energy efficient and zero energy buildings. Over the past ten years she has collaborated with federal and state governments' agencies to tailor the Phius Standard for each of the nine US climate zones—that adaptation cost-optimized passive building and has driven widespread adoption. She has consulted internationally to adapt the standard for climate zones around the world. Phius continually refines the standard to meet increasingly stringent efficiency goals to make buildings meet carbon neutrality goals, and to make buildings the core building block of the 21st century electrical grid: resilient, digitized, distributed, interactive.

Ms. Klingenberg has designed and consulted on numerous passive building projects globally. In her role as Executive Director of PHIUS she directs the technical, research and educational programs of the organization. Klingenberg earned a B.S. in Architecture from the Technische Universität in Berlin, Germany, earned a M.S. in Architecture from Ball State University, and is a licensed architect in Germany.
Speaking At
Phius certified retrofit example projects and certification framework 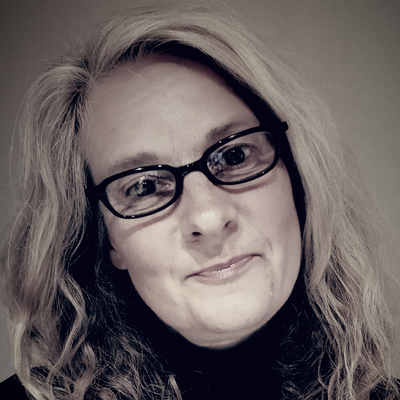